I CANNOT TELL YOU HOW I FEEL

Su Friedrich has taken up the camera again in her ongoing quest to film the battleground of family life. Her mother Lore — who played the lead in The Ties That Bind (1984), a film about her experiences growing up in Germany during the Second World War — plays the lead again, this time kicking and protesting against being moved at the age of 94 from her home in Chicago to an “independent living” facility in New York. Friedrich and her two siblings fill out the supporting roles, cajoling, comforting, and freaking out. 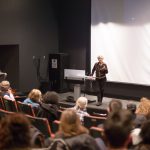 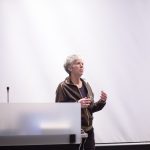 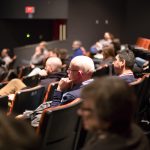