Scuba divers are called to the water through our basic human attraction to the element, but what makes them return each time to the depths is immersing themselves in courage, adventure, and community. 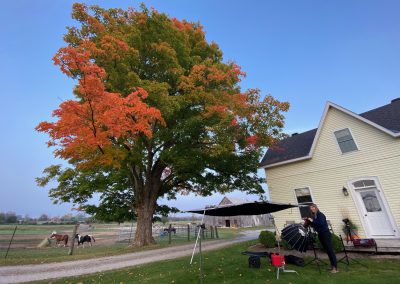 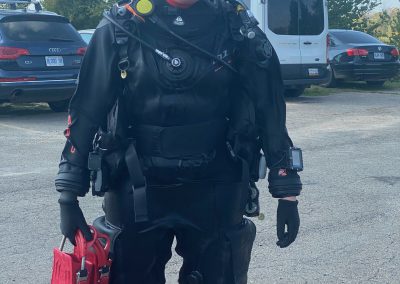 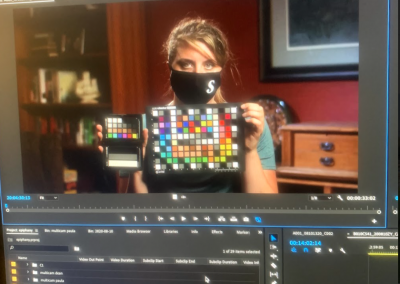 Carly Williams is a well-rounded, independent filmmaker from Toronto, Canada, who has a passion for storytelling. Her films span across several genres, including documentary, experimental, and drama, addressing melancholy, grief, and bereavement themes. She believes that film theory is just as critical as the technical film practice and loves sharing her knowledge with both her peers and the next generation of filmmakers. She has presented at the Society of Cinema and Media Studies undergraduate conference in April 2018 and presented at the International Conference on Film Studies at the University of London in February 2019. She currently holds an Honours Bachelor’s Degree in Film & Television from Sheridan College and is currently working on her MFA at Ryerson.