Universal, Amen explores the debate surrounding Ontario’s publicly funded Catholic health care facilities’ continued refusal of certain services based on religious belief. In Ontario, there are over thirty publicly funded health care facilities that have Catholic identity. By virtue of this affiliation, these facilities are prohibited from performing a number of services including abortion, medical assistance in dying, various forms of reproductive care and gender confirmation surgeries and therapies. The film will introduce audiences to the ongoing public debate around these refusals of care. It will ask audiences to consider whether or not a legal challenge to this practice is viable and worth it. Ultimately, the film will probe the question: what is the place of publicly funded faith-based health care in a purportedly secular society? 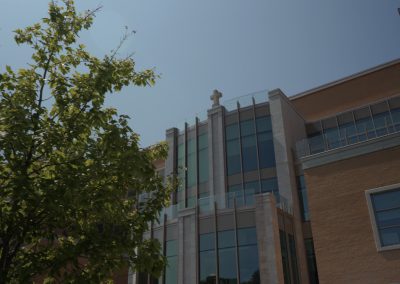 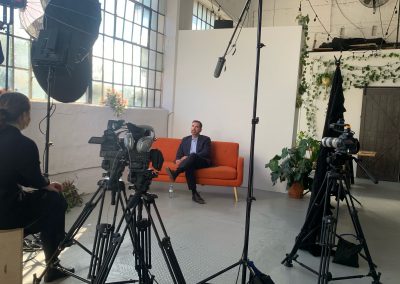 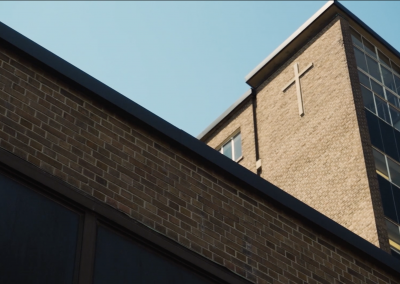 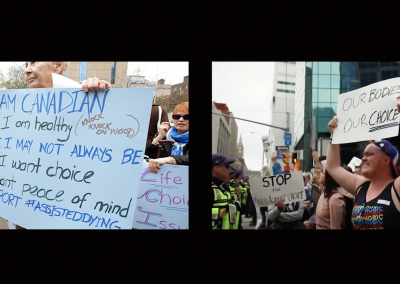 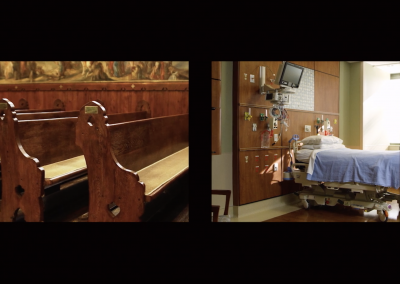 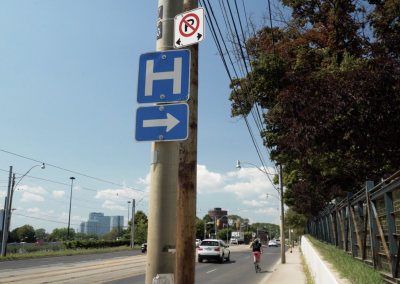 Kyra Church is a filmmaker who is passionate about documentary storytelling in all of its forms. She currently works as a researcher at Mercury Films, where she previously contributed as a Marketing and Materials Coordinator on The Anthropocene Project. Kyra has a BFA in film studies from Concordia University in Montreal. Universal, Amen is Kyra’s first film and she is incredibly excited for its public debut at this year’s Doc Now festival.