In a world where normal is crazy, “Drunk on Too Much Life” uncovers how madness teaches us what it means to be fully human. A love letter from the filmmaker to her daughter, “Drunk on Too Much Life” is a poetic and intimate family journey from grey, institutional hallways of locked-down psych wards and diagnostic labels into expansive worlds of color and creativity; community and connection; and expanded consciousness and greater meaning. 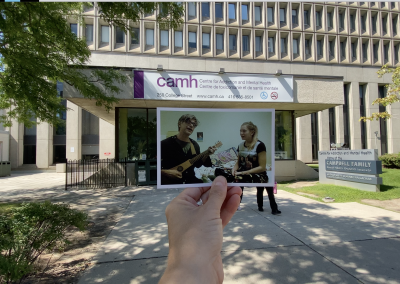 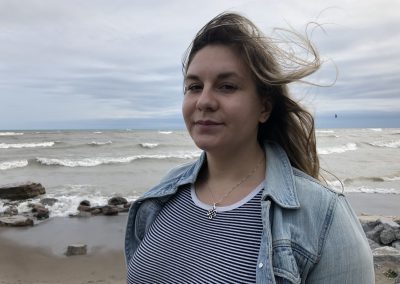 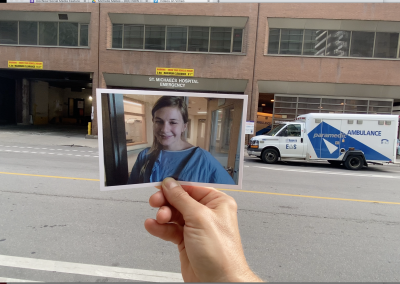 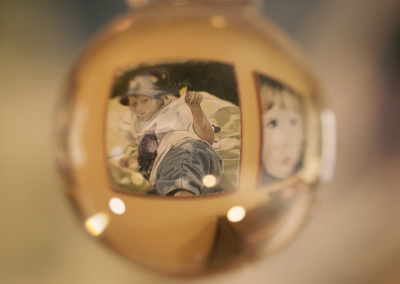 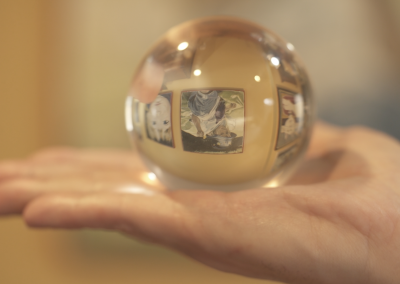 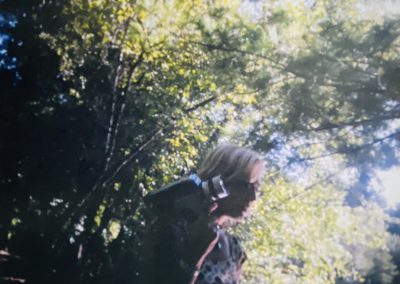 Me with S8 camera

Michelle Melles (she/her) is a seasoned director, writer and producer with a background in documentary media, broadcast television, and magazine journalism.  She has worked for some of the top television shows in Canada and produced, directed and wrote numerous internationally-syndicated short documentary films.  In 2018, she co-founded the boutique production company Parallel Vision Productions seeking to tell multidimensional and engaging stories that challenge preconceived ideas and offer unique ways of perceiving the world.  She is a recent recipient of the SSHRC grant for her work in transformative mental health care and “Drunk on Too Much Life” is her first feature length personal documentary film.