Property Standards is a work of conceptual documentary. It takes the form of a book, integrating writing, photographs, government and legal documents, corporate marketing materials, social media posts and other ephemera. This project’s primary focus is the 2018 mass eviction of approximately 500 – 550 mainly racialized people living in Ottawa’s Herongate neighbourhood at the hands of their corporate landlord Timbercreek Asset Management. A significant portion of the evicted tenants were Somali immigrants – many refugees – who had built up a very rich and important community over the past thirty years.

Property Standards also investigates the financialization of housing – the tendency by which, beginning in the 1990s and massively accelerating after the 2008 financial crisis, publicly traded financial institutions have come to be landlords for larger and larger numbers of people worldwide. This process has contributed to skyrocketing rents, as well as often-nightmarish living conditions for tenants. 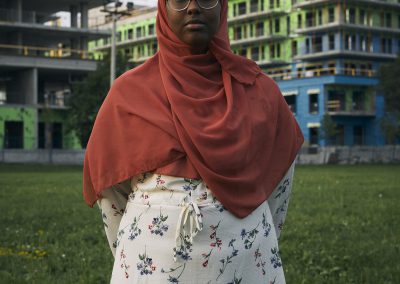 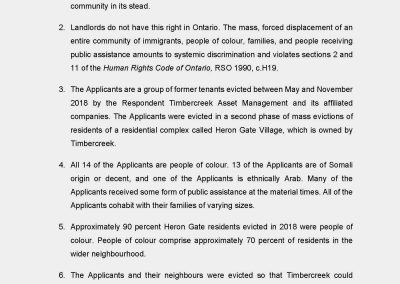 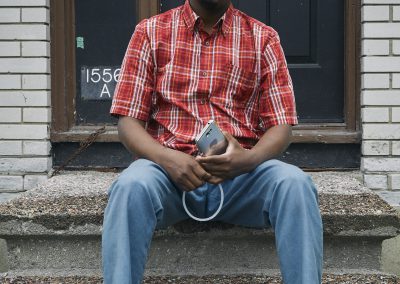 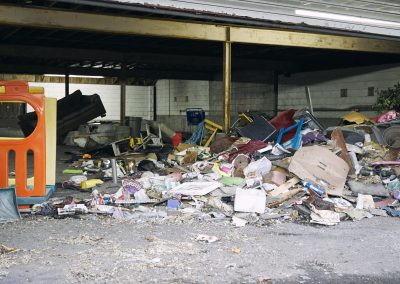 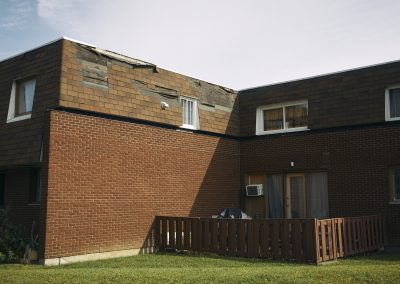 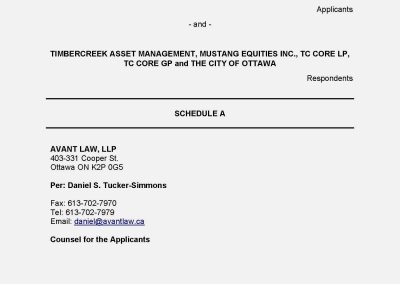 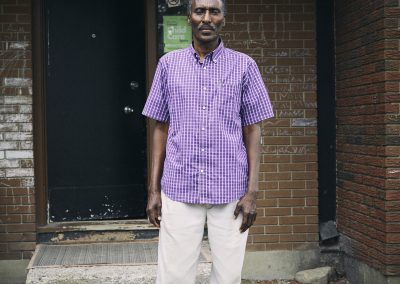 Neal Rockwell is a photographer, writer and filmmaker currently living in Toronto. His multidisciplinary work explores the relationship of journalism to art, specifically focusing on the ways that artistic practices can be used to experiment with new journalistic forms. His work has exhibited across Canada and in Germany. His diverse published writing includes academic articles, short stories, investigative journalism and criticism. His video and cinematographic work has appeared on outlets such as Vice, Al Jazeera Plus, the Independent Film Channel and others. When not working he enjoys reading, cooking and the outdoors.