Thanks for Nothing follows Hamiltonian Sharon Miller as she fights against displacement, trying to stay in her apartment and home despite numerous maintenance and pest issues. The transit agency Metrolinx became Sharon’s new landlord when they purchased her building to construct a Light Rail Transit system and have been trying to evict her from her unit without offering appropriate compensation and an alternative place to live. With nowhere affordable to move to within the increasingly gentrified city of Hamilton, Sharon fights back against displacement pressures and against a city that sees her as dispensable. 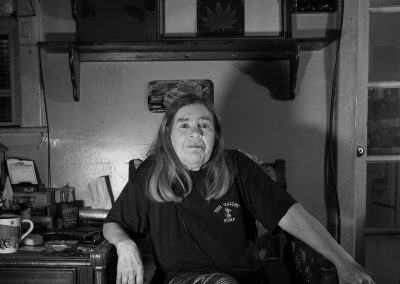 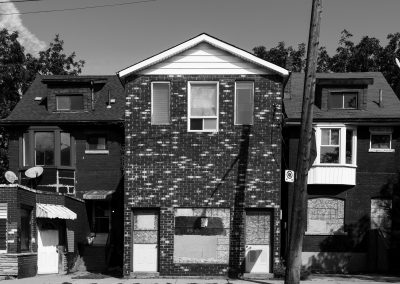 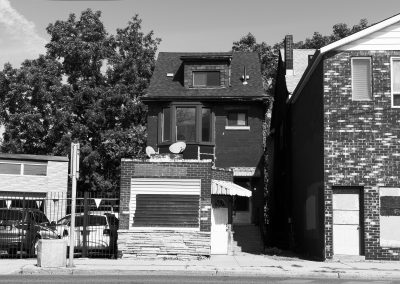 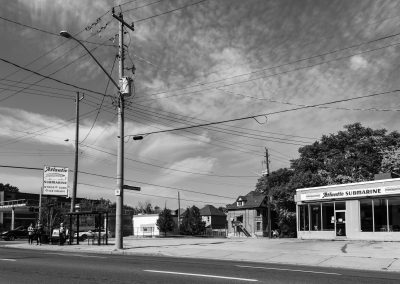 Taras Hemon (he/him) is a film and image maker based in Hamilton, Ontario. He is currently completing a Master’s of Fine Arts degree in Documentary Media Studies, working on a short documentary film “Thanks for Nothing.” The film follows the experiences of a tenant facing eviction threats and displacement due to gentrification. Hemon has previously worked with short form fiction, and his film “Grozota” has screened at festivals internationally. Hemon continues a promising career of documentary filmmaking, creating films that push for systemic change.