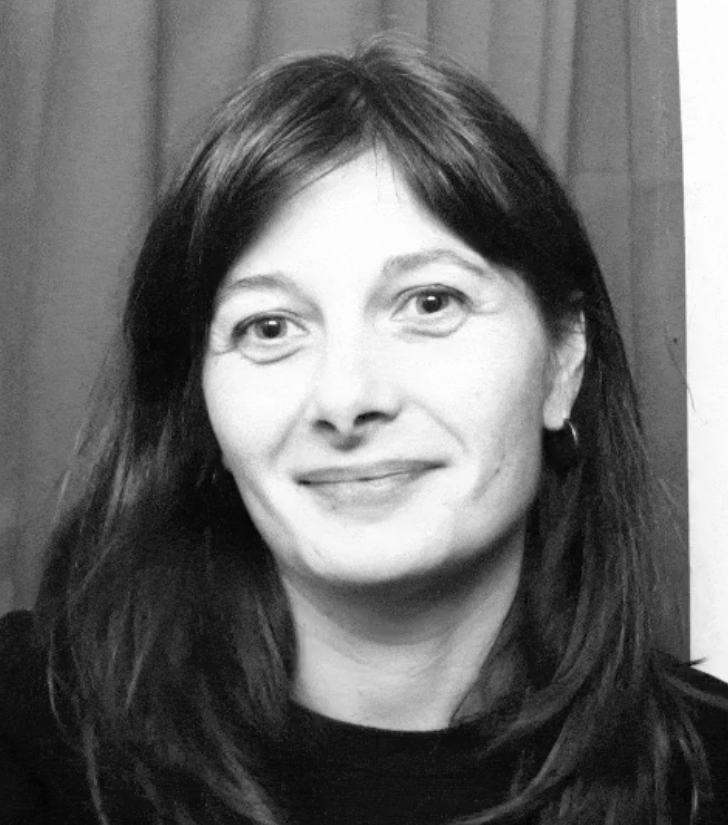 Brett Story is a filmmaker and geographer based in Toronto. Her interests across the fields of documentary and critical theory are expansive, and include experimental non-fiction and essay films, politics and aesthetics, racial capitalism and Marxist political economy, abolition geographies and the carceral state. Brett’s films have screened internationally at festivals such as CPH-DOX, the Viennale, SXSW, True/False, and Sheffield Doc/Fest. Her 2016 feature documentary, The Prison in Twelve Landscapes, was awarded the Special Jury Prize at the Hot Docs Documentary Festival and was a nominee for Best Feature Documentary at the Canadian Screen Awards. Brett is the author of Prison Land: Mapping Carceral Power across Neoliberal America, and co-editor of the book, Digital Life in the Global City. Brett has held fellowships from the Guggenheim Foundation and the Sundance Documentary Institute and was named one of Variety’s 10 Documentary Filmmakers to Watch in 2019. She is an assistant professor in the School of Image Arts at Ryerson University, and her most recent award-winning feature documentary, The Hottest August, continues to screen around the world.