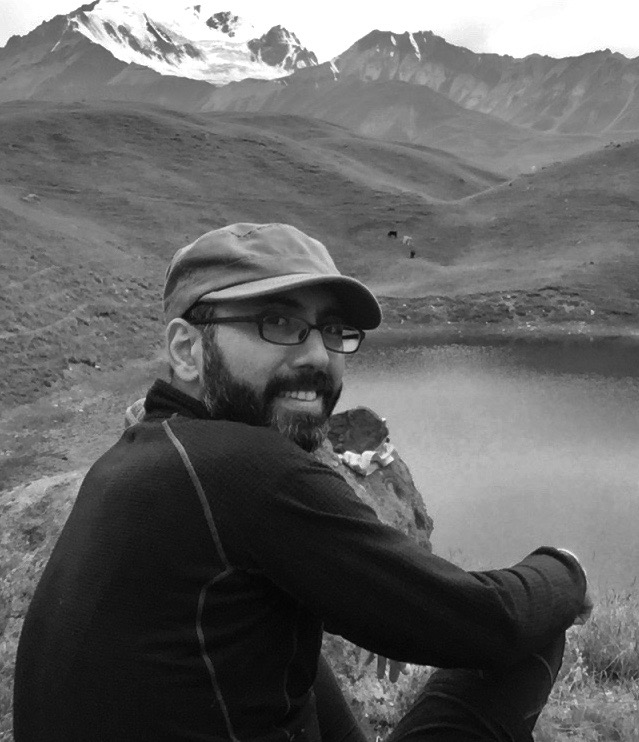 A cosmopolite by nature, Davoud is a filmmaker, writer, and visual artist with an MFA in Documentary Media from Ryerson University. His experience with the cinematic medium spans over two decades and has taken him to the four corners of the blue planet. His feature-length documentary Iran: Voices of the Unheard made some noise at human rights film festivals on both sides of the Atlantic. He’s currently in post-production with his new feature documentary film, Age of Iron, a critique of globalization shot in several countries in Asia. Davoud is honoured to be the recipient of a 2018 summer-long artist in residency program from DMRC during the assembly and rough cut phase of Age of Iron.