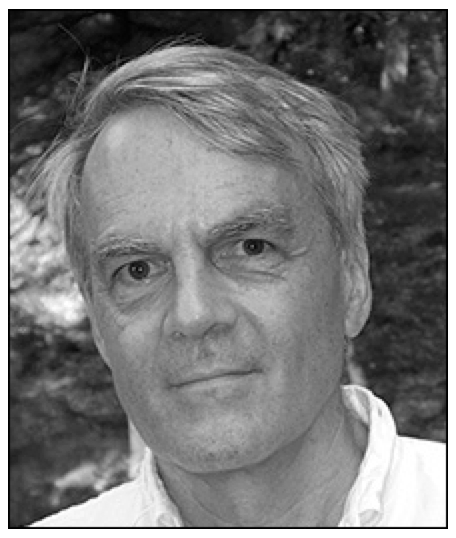 Don Snyder’s recent projects include the Introduction to Life’s Dance, a retrospective monograph of images and writings by Canadian photojournalist Barry Philp (2016), and an essay for documentary photographer Vincenzo Pietropaolo’s latest book, Ritual, released in 2017. Also in 2017 he wrote the preface for In Canadian Workspaces, an exhibition catalog of work by photographer and DMRC member Martin Weinhold. He curated Weinhold’s most recent exhibition, Face to Face with Canada: A Nation at Work, shown at the Ryerson Artspace in September 2017; this exhibition is now on view at the German Embassy in Ottawa. For CONTACT 2018, Snyder curated an exhibition of new work by Frank Rodick, untitled selves, which was shown in Buenos Aires this fall and is next scheduled for display in Russia.
He is currently working with curators David Harris and Peter Higdon on a new monograph of the work of photographer Phil Bergerson, to be released in the coming year.

A selection of his critical writings is available at www.imagearts.ryerson.ca/dsnyder.