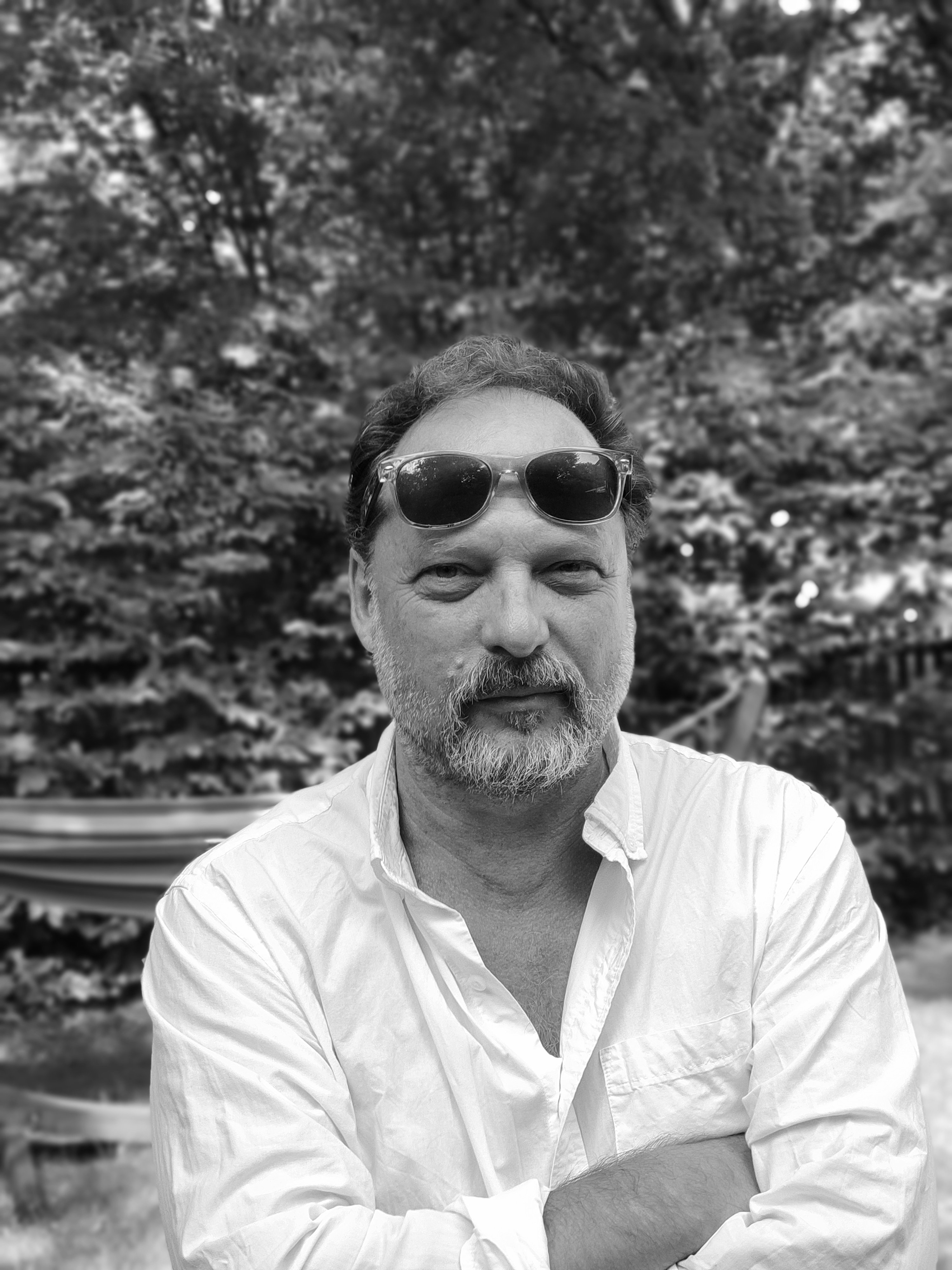 Michal Conford has worked in documentary film for more than twenty years, particularly focused on the human side of political issues. His first feature documentary, about the case of the Native American religious leader David Sohappy, RIVER PEOPLE, won the David Wolper Award from the International Documentary Association and the Best Documentary Award from the American Indian Film Festival. It aired on BBC, PBS, RTE, NHK and other stations around the world. His Middle-East film, THROUGH THE EYES OF ENEMIES, played widely on European television stations. His documentary NOT ON ANY MAP premiered at the Jerusalem International Film Festival and won the Golden Gate Award at the San Francisco International Film Festival.