JONATHAN KAHANA: SEARCHING FOR THE VOICE IN DOCUMENTARY

Kahana’s lecture focused on John Huston’s 1946 film Let There Be Light in an historical and archival context. Kahana considered the role of American documentary film culture in justifying the speaking subject of shock and trauma. He demonstrated how the history in and of John Huston’s U.S. Army Signal Corps documentary Let There Be Light helps illuminate critical debates about narration, narrative, and performance in non-fiction cinema, and in what Bill Nichols called “the voice of documentary.” 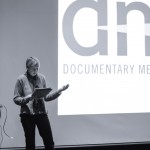 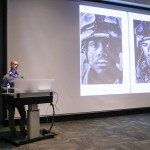 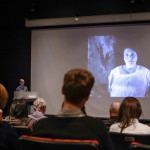 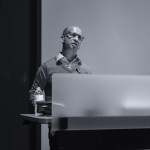 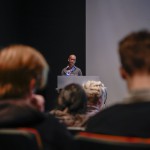